< Back to Client Stories 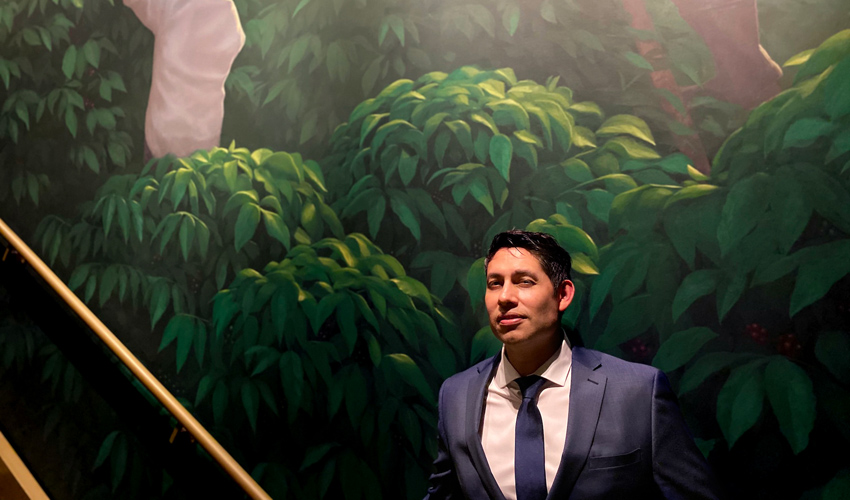 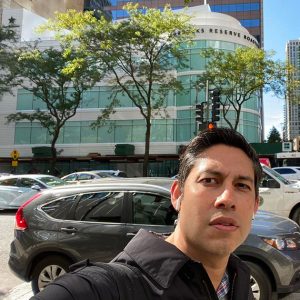 Ortega Studios has played the “long game” with its web presence. Eulojio bought the crucial high-profile domain name ChicagoMuralist.com which gets page 1 rankings today in a city of millions. He then adapted and committed to a strong social media presence on Facebook, and later Instagram.

When Starbucks announced plans to open the World’s largest Starbucks on Chicago’s Magnificent Mile, their creative team sought muralists to make it beautiful. Their team found Ortega Studios on Instagram, where he frequently hashtags #ChicagoMuralist. They told him they then searched for his work “everywhere they could find it” which included his website, Facebook and other mural websites. Ortega Studios’ consistent marketing work paid off. Unbeknownst to him, he was being researched and assessed for a major job. All he saw was that Starbucks “Liked” an Instagram post, and followed his Instagram account the next day. The Starbucks team emailed Eulojio the next day. They had identified three muralists, and eventually chose Ortega Studios.

Ortega Studios not only landed a large job, but can now add this high-profile client to its portfolio. It gives confidence to all future clients; if Ortega Studios is a good enough muralist for Starbucks’ largest location in the world, it’s certainly good enough for me. This reputation “win” is what online marketing is all about.