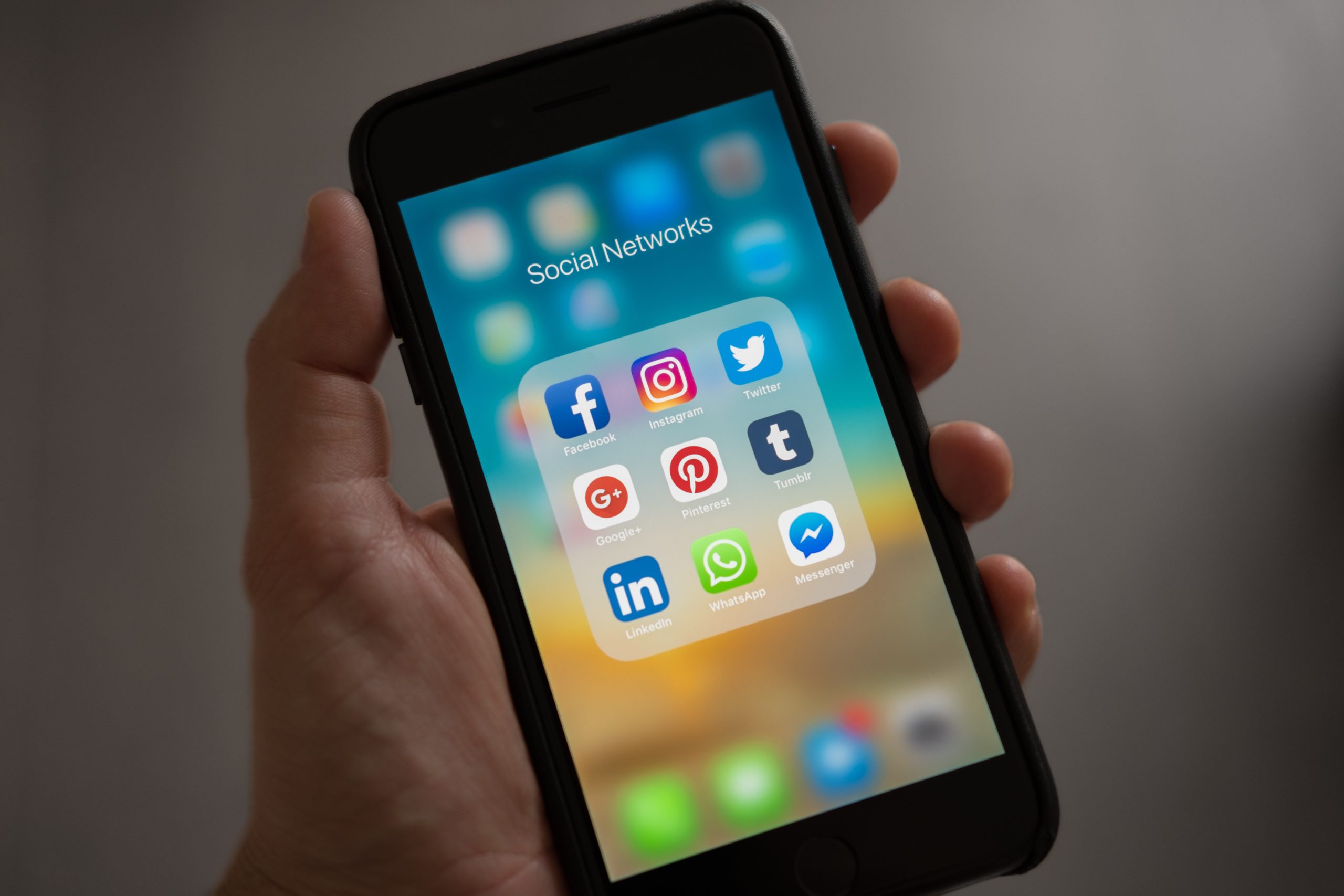 It’s usually all about emotion and a lot about the psychology of feelings. I won’t get into that here, because I’m no psychologist. But as a marketing expert, I do see the types of things that go viral.

Usually, they evoke some sort of feeling, whether it is a laugh, a chuckle, or generally anything on the feel-good side. This one from @zachking on TikTok is just 18 seconds long, but it has well over 2 Billion views. You may have even caught yourself watching this once or twice to see how he’s doing it. Because it’s associated with a certain magical character we all fell in through the books and the movies that started to come out in the late 1990s – there’s a bit of nostalgia there for some of us. Back when we were in high school or even college these amazing books started coming out. In a sense – and really before social media was a thing, the books were viral. You couldn’t get your hands on them, and people shared them.

Much like the social media of today, where people share what feels good to them, what organizations they support, or what they think is funny. Will you ever have a post or a video go viral? Probably not.But can you learn things by watching these creators at their best? Absolutely. That’s probably why we follow who we follow on social media, after all.

The most viral video on Instagram? It’s just this: someone lettering a Cup of Joe for this one there isn’t even any sound, but it’s fascinating to watch someone create this drawing, and obviously, over 351 million other people do too. Has anything else @letterlapse has created had that many views? No, not even close. But all it takes is one, right? I had someone once tell me that each piece of content is valuable because you never know when the next post, video, or image will go viral.

Want to know the most watched video on Facebook? It’s actually a movie scene from @Bollywood, and while it’s not quite our cup of tea – it’s actually pretty violent – it does have 219 Million Views.The one that I have actually watched – before researching for this, is from @Unilad painting road signs and directional signs on pavement. We see in the video that Road Making Is An Art Form, and because it’s educational as well – this isn’t something that everyone can do or even see how they do it. If it were me out there trying to paint all those letters, I’m pretty sure at some point my shoe would have stepped in the wet paint – leaving marks all over the road. Maybe it’s also satisfying to see something completed, and it really is an art form. But at 154 Million Views, it’s also fascinating to watch.

What are some things we can learn from these various million or even billion-view videos?

Can we guarantee your posts will go viral? No, not even the creators of these videos can predict what their next viral video will be, and maybe they won’t ever have another one with views that high. But that doesn’t mean that they are going to stop producing content. Neither should you.